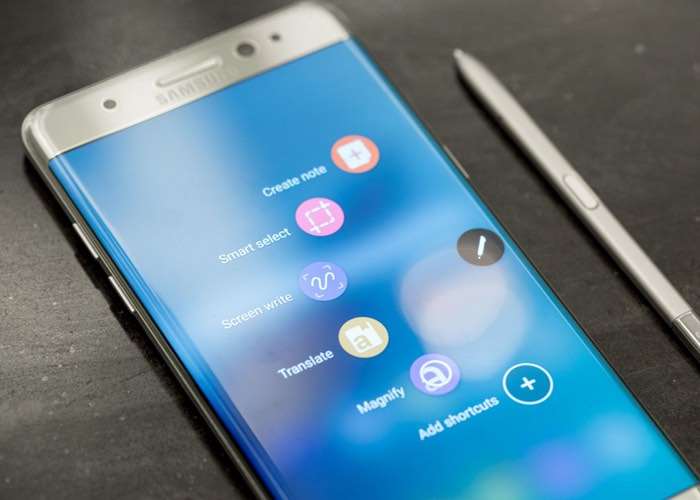 Samsung is working on their new Samsung Galaxy Note 8 smartphone and according to a recent report, Samsung intends to launch the device before Apple’s iPhone 8.

Apple has a big release planned this year, with three new iPhone 8 handsets coming, one will be a high end device to mark the iPhones 10th anniversary and this is expected to happen in September.

The Galaxy Note 7 is rumored to come with a 6.3 inch display and will probably feature an Infinity display like the Galaxy S8 range.

Processing will either be provided by a Qualcomm Snapdragon 835 or a Samsung Exynos processor and it is expected to feature 6GB of RAM and dual rear cameras.

The Samsung Galaxy Note 8 will be a big release for Samsung, the company is looking to make sure that the handset does not have any issues like the Note 7 which ended up being cancelled after the second recall.

Samsung will be doing everything they can to make sure the launch of the handset goes without a hitch and ensuring that it is a popular device with their customers.