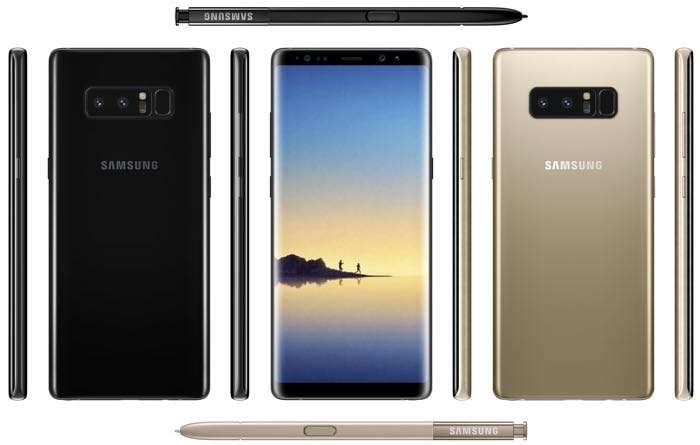 It looks like Samsung is planning to launch a dual SIM version of their Samsung Galaxy Note 8 smartphone, as the handset has been listed on Samsung’s website in Austria.

The dual SIM version of the Galaxy Note is listed with the model number SM-N950F/DS and it looks like Samsung plans to launch the handset in Europe.

Other specifications on the Galaxy Note 8 will include a 6.3 or 6.4 inch display with a QHD+ resolution. The handset will also come with 6GB of RAM and 64GB of storage.

The Samsung Galaxy Note 8 will come with Android 7.1.1 Nougat, the device is expected to get Android O shortly after it is released. The Note 8 will feature an 8 megapixel front camera and two 12 megapixel rear cameras. Samsung will make the Note 8 official at a press event on the 23rd of August.