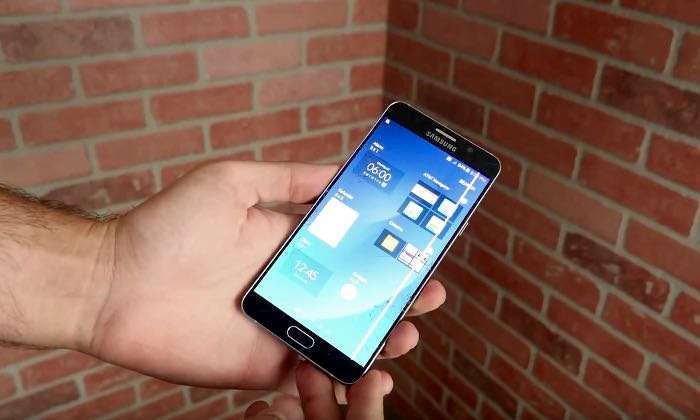 The Android 7.0 Nougat update for the Samsung Galaxy Note 5 landed in the US recently and now Samsung is also rolling out the update in Europe.

The update has been released as an over the air update for the Galaxy Note 5 and it also comes with the March security release included.

You can check to see if the Android 7.0 Nougat update is available for your Samsung Galaxy Note 5 from the settings menu.

In order to install the update you need to go to Settings > Software Update, Download Updates Manually. If you receive the Android Nougat update on your Galaxy Note 5, leave a comment below and let us know.