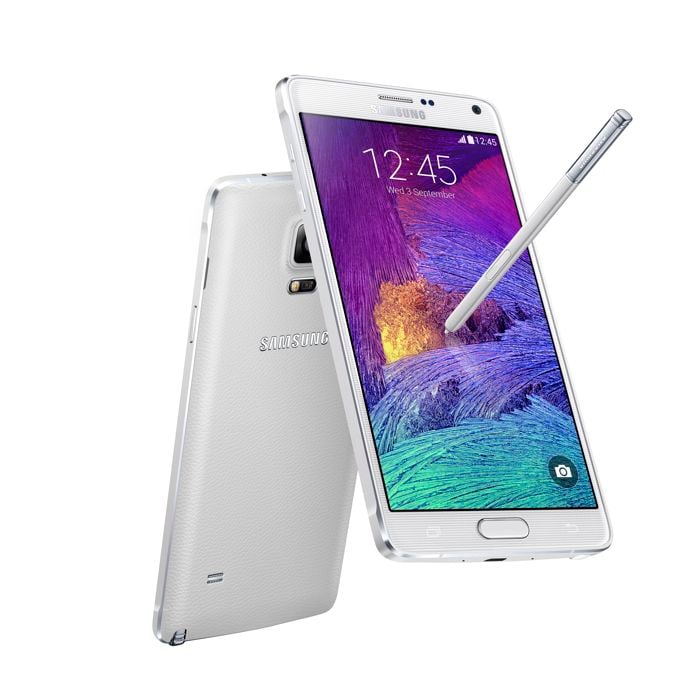 Yesterday we heard that Samsung are bringing forward the launch of the Samsung Galaxy Note 4 in South Korea, to combat sales of Apple’s new iPhone 6 Plus.

It looks like Samsung has not changed the release date of the new Galaxy Note 4 in the U.S. or Europe, the handset will go on sale in both regions in October. Samsung also confirmed that the device will be available in another 139 markets before the end of October.

The previous versions of the Galaxy Note have been a popular device for Samsung, the handset has been the most popular Phablet available on the market, whether this will be the same with the new model remains to be seen, as the new 5.5 inch iPhone 6 Plus could be some competition for Samsung and their Galaxy Note range.