Last month is was discovered that the European Samsung Galaxy Note 3 was region locked, which cause quite a bit of discussion, Samsung then responded to the criticism.

Now developer Chainfire, from the XDA developers forum has come up with an app that will remove the region lock, the app is called RegionLock Away, and you can see the app in action in the video below. 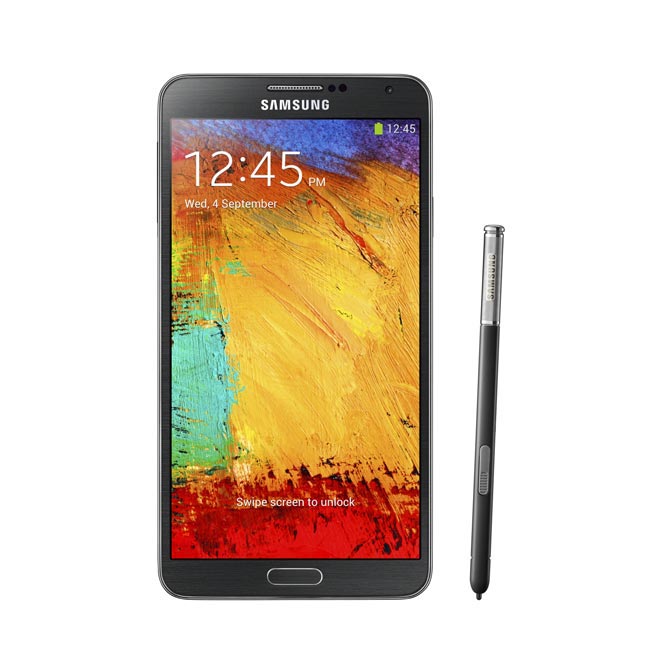 The region lock that Samsung uses is apparently based on a blacklist that blocks carrier and regions from working, the app will remove this although there are a few restrictions.

The Samsung Galaxy Note 3 will need to be rooted to use the app, and the RegionLock Away application will only work on Note 3 devices with the model number SM-N9005 with firmware version MI7.

There are more details on the RegionLock Away application over at the XDA Developers forum, including instructions on how it works, plus a download for the app.