According to Ars Technica, Samsung is artificially boosting the US Samsung Galaxy Note 3 benchmarks scores, this is apparently done with a high power CPU mode that is run when certain benchmarking apps are used on the device. 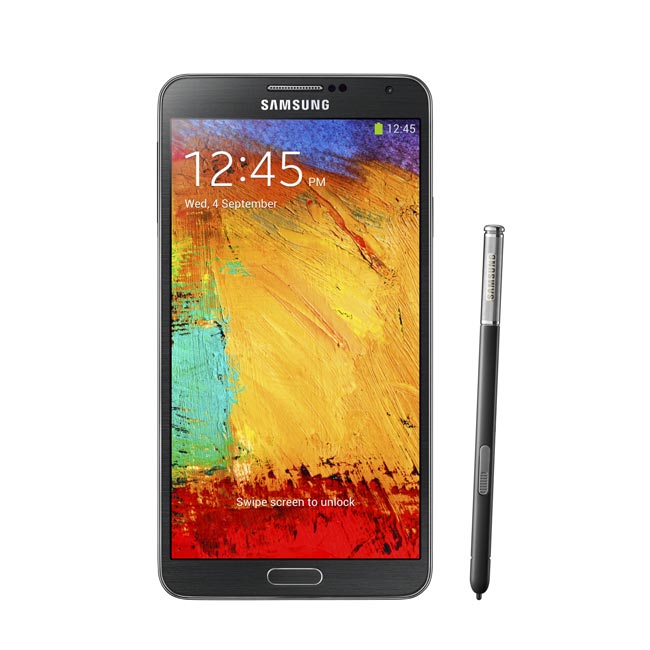 After a good bit of sleuthing, we can confidently say that Samsung appears to be artificially boosting the US Note 3’s benchmark scores with a special, high-power CPU mode that kicks in when the device runs a large number of popular benchmarking apps. Samsung did something similar with the international Galaxy S 4’s GPU, but this is the first time we’ve seen the boost on a US device.

The guys from Ars Technica managed to disable this high power CPU mode on the Note 3, and you can see the difference between the enabled and disabled mode in the benchmark below. 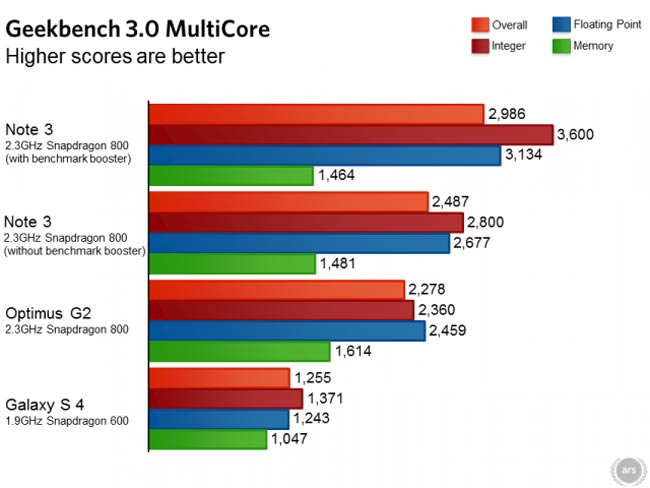 You can find out more details over at Ars Technica, it will be interesting to see what Samsung has to say about this.