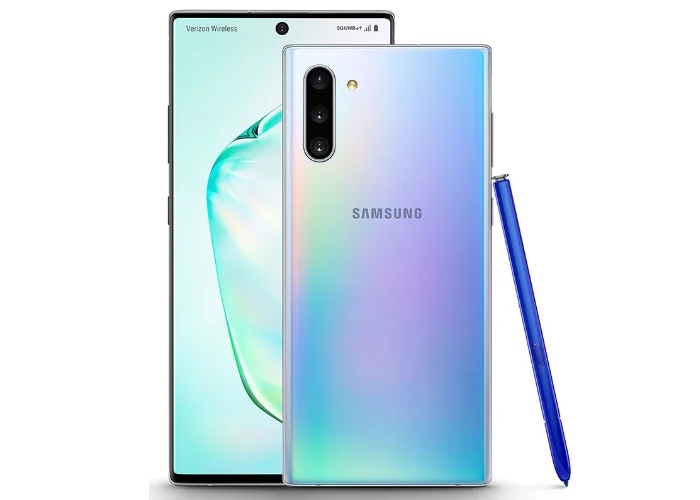 Samsung are expected to launch their Galaxy Note 20 smartphone at a press event on the 5th of August and now it looks like we have some details on the handsets release date,

According to Jon Prosser, the new Samsung Galaxy Note 20 will go on sale on the 20th of August 2020, along with the other devices.

Samsung will also be announcing their second generation Galaxy Fold at the event, the Samsung Galaxy Fold 2, this handset will also go on sale on the 20th of August.

We have also been hearing rumors about the new Samsung Galaxy Z Flip 5G, this device is also expected to be announced at the event and it will also go on sale on the 20th of August.

Devices will launch on August 20th

We will have more details about Samsung’s new devices closer to their August launch, we are also expecting to see some new Samsung tablets at the event.