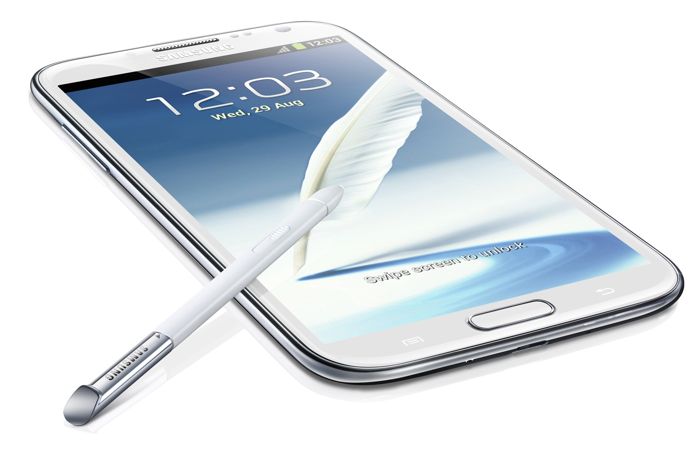 There’s a lot of talk going on about the roll out of Android 5.0 Lollipop for the good old Samsung Galaxy Note 2. Previously, a response from Samsung Gulf hinted that the device will not get the Android Lollipop update, while some of the counterparts of the company had a different opinion.

Samsung Denmark said the each region has their own updates so it can vary depending on your country of residence, but Danish Note 2 (code: NEE) will get the update. How soon? They didn’t release it but at least a confirmation that it’s coming should bring a sigh of relieve for the owners.

The company said, “Each market has their own updates so it can vary from market to market. Danish Note 2s (CSC code: NEE) will get Lollipop.”

There’s no way to know which other region will release the update for the Galaxy Note 2, only the time will tell. Let’s just keep our fingers crossed. We’ll update you as soon as Samsung starts rolling out the latest software update.