But before Samsung’s official unveiling a Seoul Newspaper in South Korea has published specifications for the new Samsung Galaxy Note 2, revealing that it will have an even bigger screen that the original Galaxy Note. 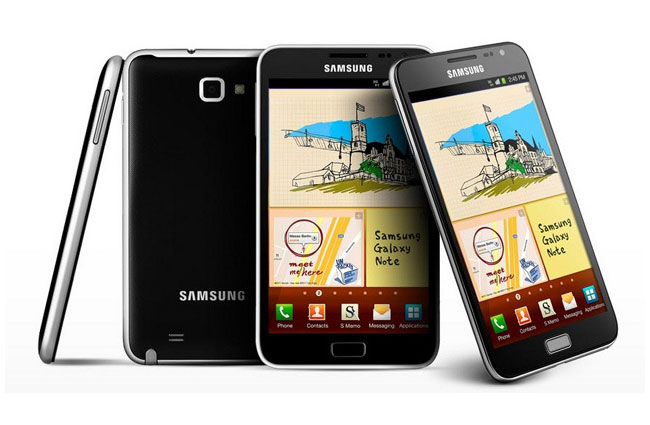 Details published by the Seoul Newspaper, reveal that the Samsung Galaxy Note 2 will be equipped with a bigger 5.5-inch 1280 x 720 display, and powered by 1.4GHz quadcore processor.

Together with a 8 megapixel camera and connectivity for both 3G/4G and onboard storage options for either 16GB or 32GB of storage. No official details have been announced by Samsung as yet, but as soon as they do we will keep you updated. 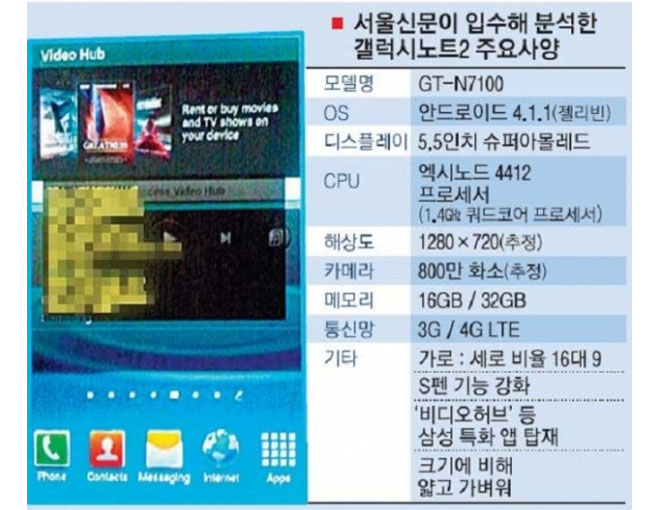