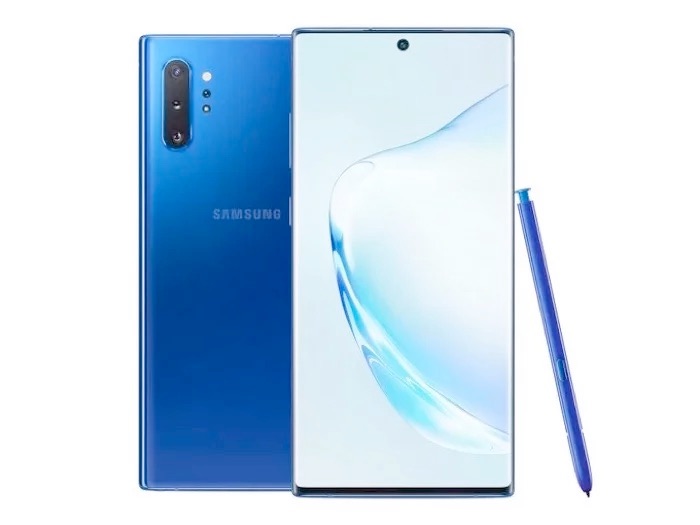 Samsung recently announced that they would be launching their new One UI 2.0 beta for their Galaxy Note 10 in South Korea.

Now Samsung has also confirmed that their new One UI 2.0 beta is also launching in the US and Germany soon, this is rumored to possibly happen this week.

The new One UI 2.0 beta is based on the new Google Android 10 OS, the beta was recently released for the Galaxy S10 handsets.

Previous rumors have suggested that the Android 10 beta will be released for the Samsung Galaxy Note 10 tomorrow, this date has not been confirmed by Samsung as yet.

As soon as we get some details on exactly when the ne One UI 2.0 beta is coming to the Galaxy Note 10 we will let you guys know.