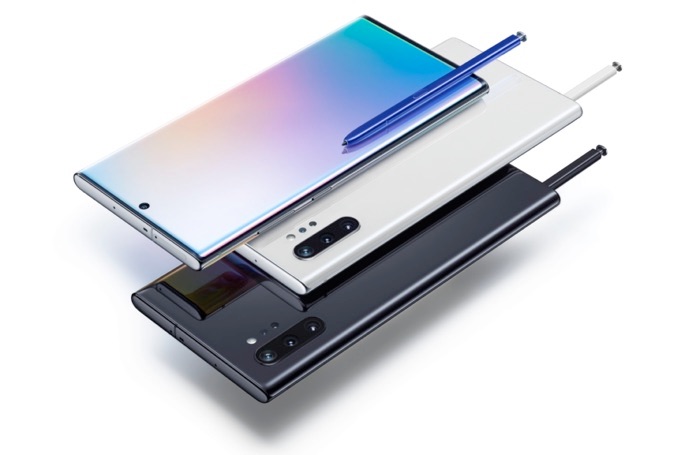 The Samsung Galaxy Note 10 has broken sales records in Samsung’s home country of South Korea, the company has sold more than  1 million units of the device in the country since it launched.

The new Note 10 has been a popular device for Samsung, the device managed to sell a total of 1.3 million pre-orders in just 10 days. The larger Plus model is apparently the most popular out of the two handsets.

Samsung only launched 5G versions of the Note 10 and Note 10 Plus in South Korea, there is also the possibility that they may also launch the 4G version of the handsets in their home country.

It looks like Samsung has another hit on its hands with the latest Note handsets, it will be interesting to find out what worldwide sales are like.