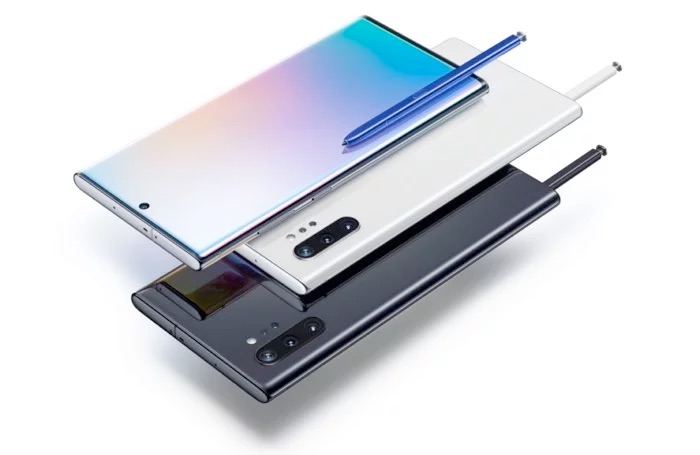 The Android 10 beta program is expected to launch for the Galaxy S10 range of handsets soon and now it looks like we have details on when it will be available on the Galaxy Note 10.

According to a recent report the Android 10 beta program for the Galaxy Note 10 should launch on the 21st of October.

Samsung is expected to release the Android beta of the Galaxy S10 some time today, it will then apparently land on the Note 10 in a  few weeks.

Of course this date of the 21st of October for the Note 10 has not been confirmed by Samsung as yet, as soon as we get some more details, we will let you guys know.