The Samsung Galaxy Nexus hasn’t gone on sale in the US as yet, but that hasn’t stopped the guys from iFixit getting their hands on one, and as usual they have taken the device apart to see what is hidden inside.

According to the iFixit guys the Galaxy Nexus was a bit difficult to get inside, and replacement of the glass on the device is going to be expensive as it is fused to the AMOLED display and the handsets frame. 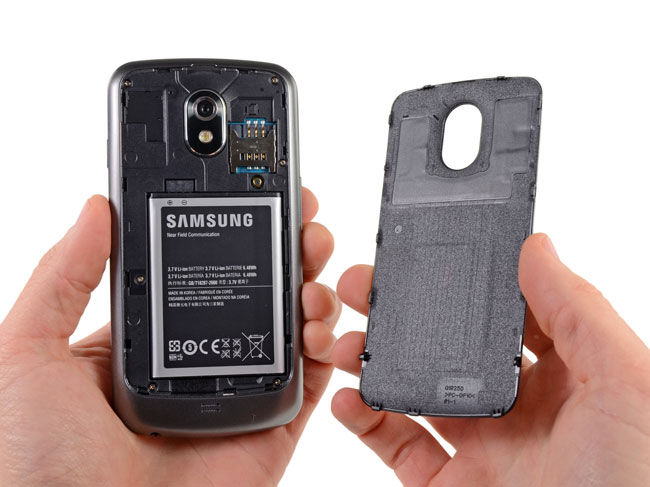 You can see more details on what was found inside the Samsung Galaxy Nexus over at iFixit, and make sure you check out all the photos.