The Samsung Galaxy nexus is scheduled to go on sale in the UK later this month, we have already seen lots of photos of the device as well as a few videos, and now we have a new video from the guys over at Stuff which give us a really good look at the Samsung Galaxy Nexus and the majority of its features.

The Samsung Galaxy Nexus comes with Android 4.0 Ice Cream Sandwich and it features a 4.65 inch HD Super AMOLED display with a resolution of 1280 x 720 pixels, which looks amazing in the video below. 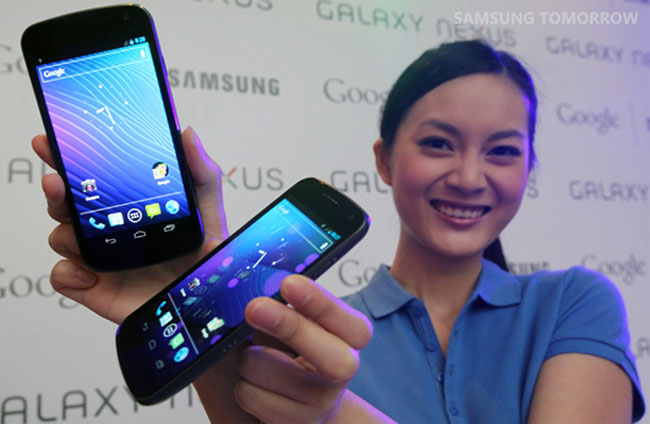 Other features on the Samsung Galaxy Nexus include a dual core 1.2GHz processor, an advanced 5 megapixel camera which can record HD video in 1080p, a front facing 1.3 megapixel camera, plus Bluetooth, WiFi and NFC.