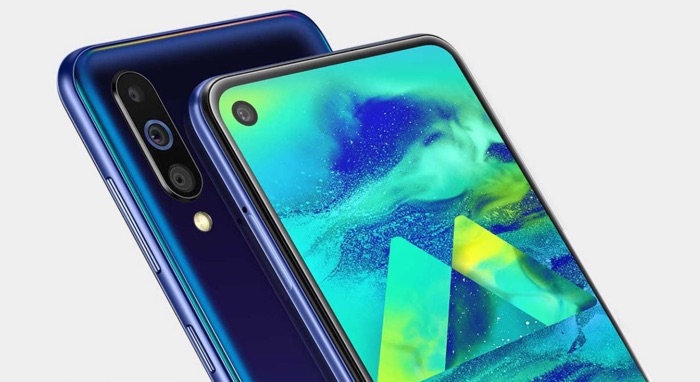 It looks like we have some more information about the new Samsung Galaxy M41 smartphone, the handset recently received 3C certification.

The latest details about the handset reveal that it will come with a massive 6800 mAh battery, the handsets battery is listed with the model number EB-BM415ABY.

This would be one of the largest batteries available in a smartphone, the battery was also recently spotted at Safety Korea.

There have been rumors about the Samsung Galaxy M41 smartphone for some time, unfortunately those are the only specifications we have on the device at the moment. As soon as we get some more details on the handset, including some photos of the new Galaxy M41 we will let you know.