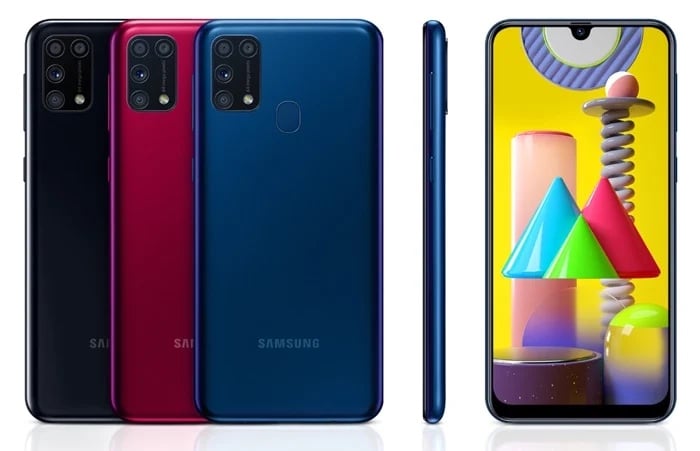 The new Samsung Galaxy M31s smartphone appeared in some benchmarks recently and now we have some more details about the device.

The new Galaxy M31s will apparently come with a 6000 mAh battery, we previously heard that it would come with a Samsung Exynos 9611 mobile processor and will also come with 6GB of RAM.

We are also expecting the handset to have two storage options, 64GB and 128GB and it will come with a 6.4 inch display and will have a range of high end cameras.

The exact details on the handsets cameras are no known as yet, there will be four cameras on the back and the main camera is said to come with 64 megapixels, we do not know the details on the other three or the front camera.