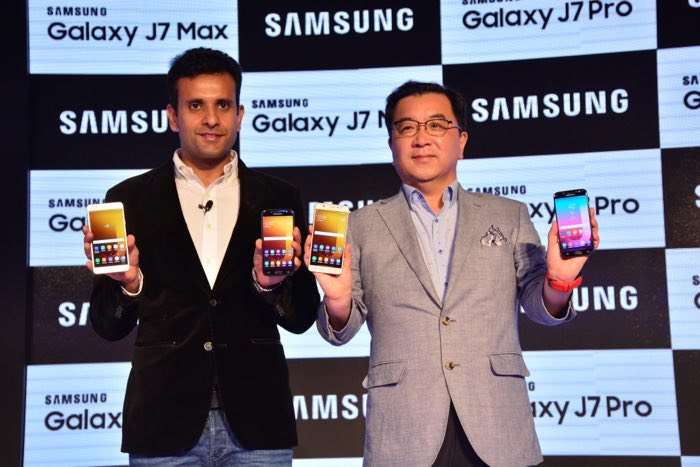 The new Samsung Galaxy J7 Duo smartphone is expected to launch some time soon. The handset recently appeared in a number of benchmarks and now its firmware has appeared online.

Samsung previously listed the user manual for the handset online and now the firmware for the device has also been listed.

Previous rumors have suggested that the new Samsung Galaxy J7 Duo will come with a Samsung Exynos processor and either 3GB of 4GB of AM. The device will also come with dual rear cameras.