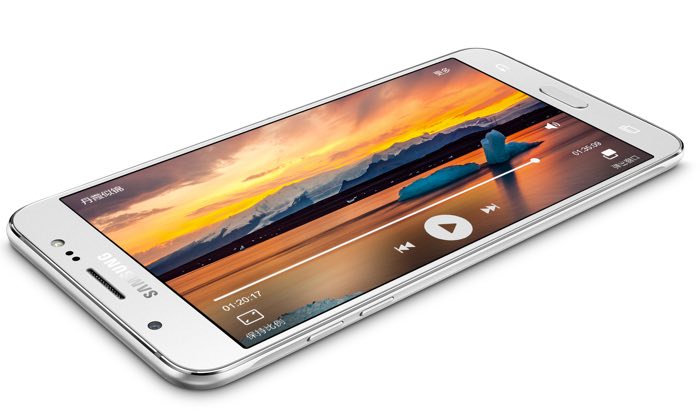 We’ve already seen a number of rumors suggesting that Samsung is working on the upgrades for the Galaxy J7 series.

Recently, the alleged Samsung Galaxy J7 (2016) was spotted on the imports tracking website Zauba, shedding some light on the existence of the handset.

The handset with a model number of SM-J727V was spotted on Zauba, which is believed to be the upcoming Samsung Galaxy J7.

The listing didn’t reveal any detail about what the handset will bring at the table, but it should offer good specifications when it launches later this year. The handset comes with a listed price of INR 13,686 ($205) but its worth mentioning that the official retail price of the device spotted on the website is different than what it sells for.

Rumors suggest that the alleged Samsung J7 (2017) will come with a 5.5-inch display sporting a resolution of 1920 by 1080 pixels with the processing handled by a Exynos processor. Other rumored features include 3GB of RAM, a 13MP camera for photos and videos, 5MP front-facing camera and a massive 3,000 mAh battery.