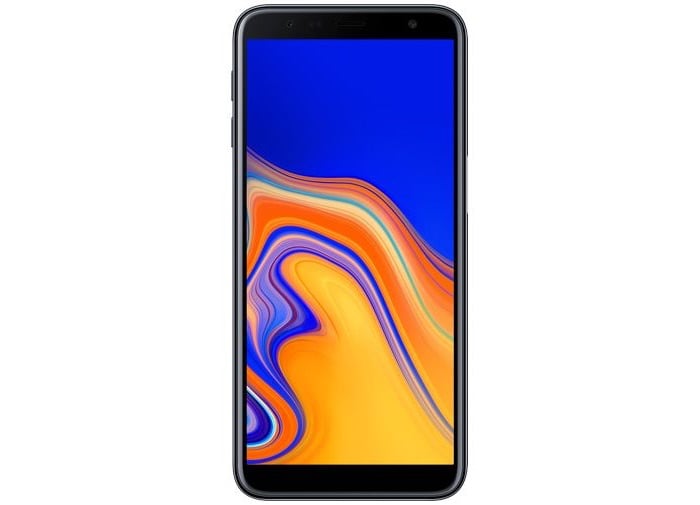 The Samsung Galaxy J6+ and Galaxy J4+ were recently listed on Dutch retailer Belsimpel, the listing showed the specifications for the handsets and also some photos of both devices.

The Samsung Galaxy J4+ will come with a 6 inch display with a HD+resolution of 1480 x 720 pixels. processing will be provided by a Snapdragon 425 processor and 2GB of RAM. There is also 32GB of storage and a 3300 mAh battery plus Android 8.1 Oreo.

The Galaxy J6+ comes with a 6 inch display with a HD+ resolution and it is powered by a Snapdragon 425 and comes with 3GB of RAM and 32GB of storage. There is also a 3300 mAh battery and Android Oreo.