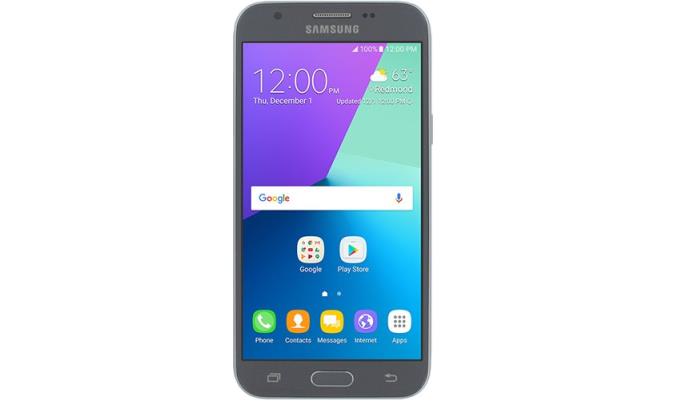 Over the past few weeks, we’ve heard a few times about the alleged Samsung Galaxy J3 (2017) including its specifications.

Recently, a press render of the alleged Samsung Galaxy J3 (2017) made its way on to the internet, revealing how the handset may look like when it launches.

The Samsung Galaxy J3 (2017) comes with a similar design to the company’s other budget-friendly handsets so there’s no major change. Not too long ago, the handset also passed through the FCC filing which is usually the last step before the handset is officially available for sale.

Rumors suggest the handset is expected to come with a 5-inch display with the processing handled by a 1.4Ghz Snapdragon 430 processor paired with 2GB of RAM. Other rumored features includes a 2,600 mAh battery, and ships with Android 6.0.1 Marshmallow pre-installed out of the box.

We’ll update you as soon as the handset is available for sale.