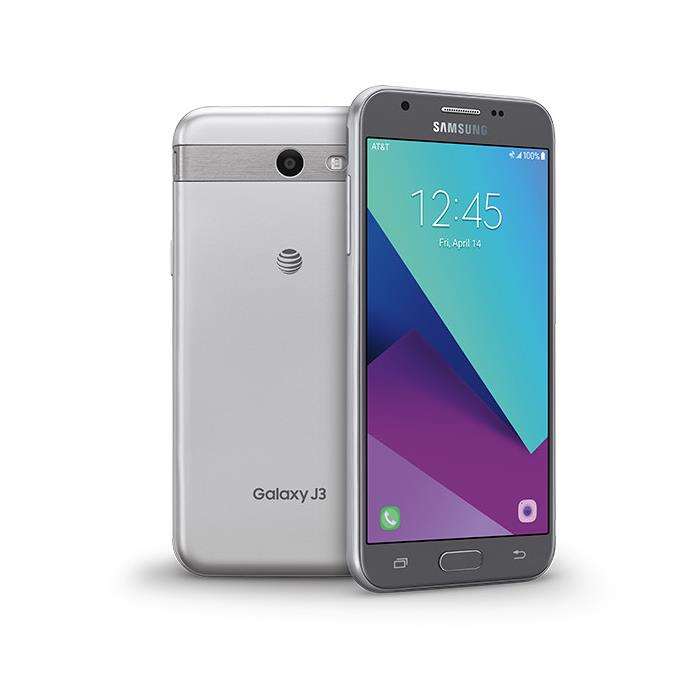 Over the past few weeks, we’ve heard quite a lot about the Samsung Galaxy J3 (2017). It was spotted on the FCC a few days back, and we even saw some leaked images of the handset.

Recently, the Samsung Galaxy J3 (2017) went up for sale in the United States. AT&T is now offering the handset for $179.99 outright or $6 per month on installments.

Samsung Galaxy J3 (2017) brings entry-level specifications on board, including a 5-inch display sporting a resolution of 1280 by 720 pixels resolution with the processing handled by Exynos 7570 SoC and 1.5GB of RAM. Other features include 16Gb of internal storage, 5MP main camera for photos and videos, 2Mp front-facing camera, a 2,600 mAh and ship with Android 7.0 Nougat as its operating system out of the box. Most of the specifications are similar to what we’ve heard about it in the past.

Not a bad handset if you’re just looking for a spare handset for travelling purpose. Let us know if anyone is interested in picking up the Galaxy J3 (2017).