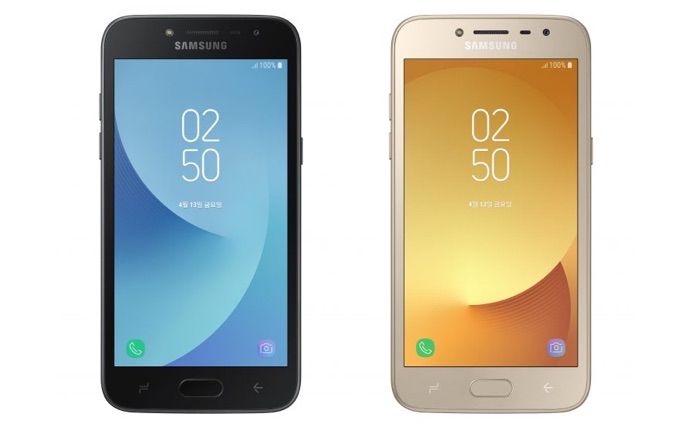 Samsung has announced the launch of a new smartphone, the Samsung Galaxy J2 Pro. What is interesting about this device is that it does not have any form of Internet connectivity, no WiFi, no 3G or 4G LTE.

According to Samsung the idea behind the device is that it is designed for students and not having an internet connection apparently means no distractions.

The handset comes with a 5 inch display with a qHD resolution and it is powered by a quad core 1.4GHz processor. It also comes with 1.5GB of RAM and 16GB of built in storage.

The handset will come in a choice of colors black or gold and it will retail for 199,100 won which is about $186 at the current exchange rate.