Last month, it was rumored that Samsung Galaxy J will officially launch outside Japanese shores. Over the weekend, Samsung Taiwan also posted a teaser video of the handset, which was mistaken by many as the upcoming Galaxy S5, but in reality, it’s not. Earlier today, the Korean OEM officially announced Samsung Galaxy J, which will hit the shelves between mid-December and early January in Taiwan. 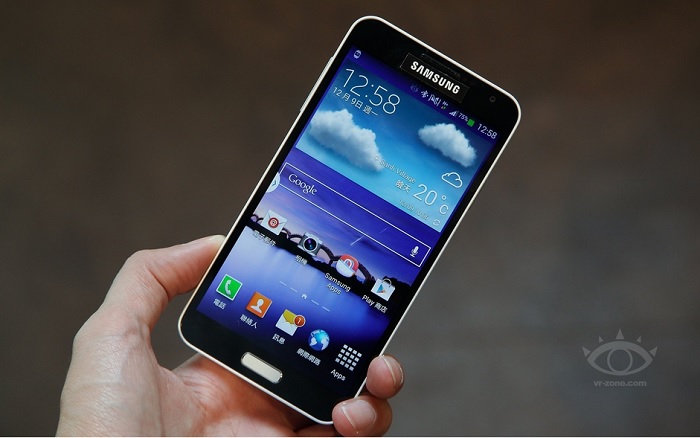 Samsung Galaxy J packs a beautiful 5-inch Super AMOLED display boasting a resolution of 1920 x 1080 pixels and is powered by a quad-core Qualcomm Snapdragon 800 processor clocked at 2.3GHz with Adreno 330 GPU. Under the hood, the handset comes with 3GB of RAM, 32GB internal storage and a microSD card slot, a 2,600 mAh battery and comes with Android 4.3 Jelly Bean pre-installed out of the box. The handset also features a 13MP rear camera for photos and videos. The specifications of the device are quite similar to Samsung Galaxy Note 3, except the design.

The phone is priced at 21,900 TWD ($740) off-contract, or for 7,990 TWD ($270) on contracts with a 1,343 TWD ($45) fee every month. Many buyers will be disappointed to know that the handset is only available in red and white colors. It would be interesting to see if Samsung will unveil the handset in other global markets or not. In case that happens, we’ll make sure you’re the first one to know about it.