The Samsung Galaxy J was announced in Japan last month, the handset is available in Japan through mobile carrier NTT DoCoMo, and now it would appear that the handset may launch outside of Japan. 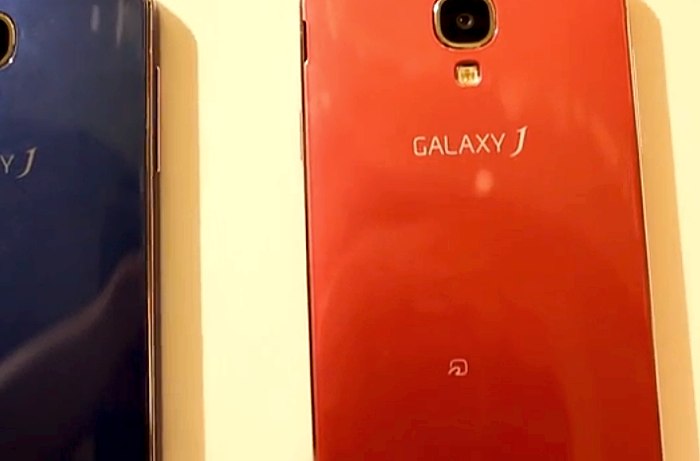 The Samsung Galaxy J Features a 5 inch full high definition display with a resolution of 1920 x 1080 pixels, the handset is powered by the latest mobile processor from Qualcomm.

The Galaxy J comes with a quad core 2.3Ghz Snapdragon 800 processor and 3GB of RAM, the device also comes with 32GB of built in storage.

The handset features NFC, a 2,600 mAh battery, and the Japanese version comes with One-Seg and NOTTV support, although this is not expected to be available in the international version of the device.

As yet there are no details on where the Samsung Galaxy J will be available outside of Japan, as soon as we get some more information, we will let you guys know.