We saw a leaked photo of the Samsung Galaxy J earlier in the week, the handset is now official and it will launch in Japan with mobile carrier NTT DoCoMo. 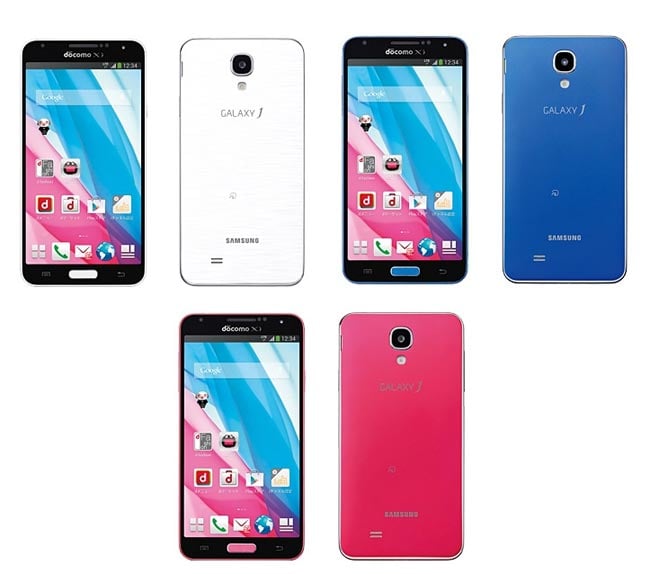 The 5 inch display on the Samsung Galaxy J features a resolution of 1920 x 1080 pixels, the handset is powered by the latest Qualcomm Snapdragon 800 processor with a clock speed of 2.3GHz.

The device also features a 2,600 mAh battery and comes with NFC, One-Seg and NOTTV support, it will launch in a range of colors, which include, blue, pink and white, have a look at the video below.

The Samsung Galaxy J will launch in Japan with NTT DoCoMo later this month, as yet there are no details on whether Samsung intends to launch the handset outside of Japan.