We first heard about the Samsung Galaxy Grand Neo at the start of January, Samsung have yet to officially announce the handset, although the company has now listed the device on their website.

Samsung have also listed the specifications for the handset on their website, the device comes with a 5.01 inch display that has a WVGA resolution of 800 x 480 pixels. 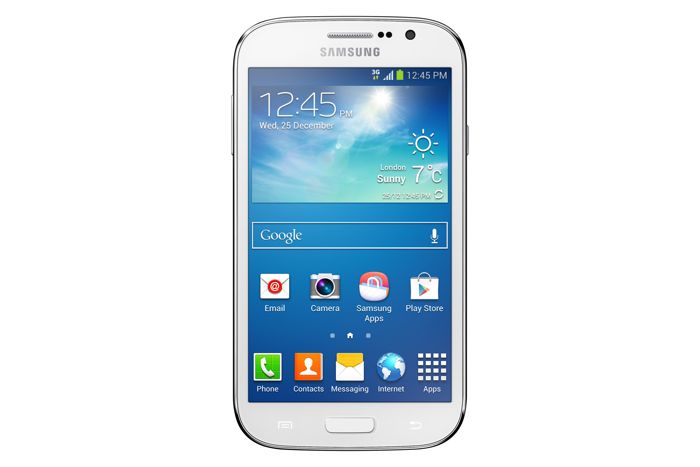 The Samsung Galaxy Grand Neo is powered by a quad core 1.2GHz processor and it also comes with 1GB of RAM and 16GB of built in storage.

The device also features a front facing VGA camera for video calls and a rear facing 5 megapixel camera with auto focus and an LED flash. 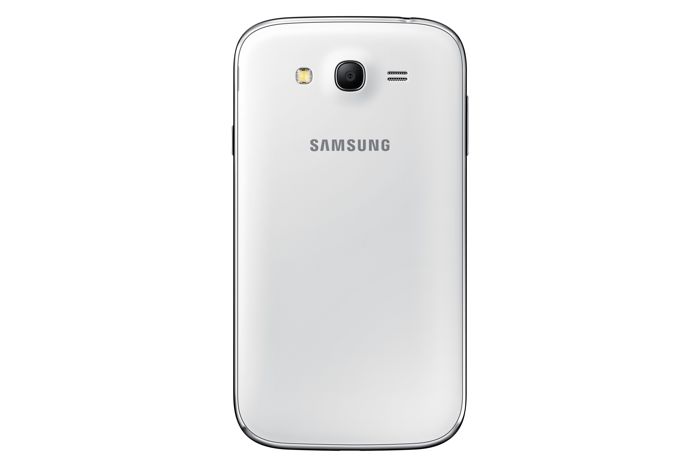 The device is listed with Android as the OS, although Samsung have not specified which version of Android the device will feature, we presume it will be Android 4.3 Jelly Bean.

You can find out more details on the Samsung Galaxy Grand Neo over at Samsung at the link below, as yet there are no details on how much the device will retail for.