Samsung is rumored to be working on a lite version of the Samsung Galaxy Grand, dubbed as Galaxy Grand Neo, which has seen its fair share of rumors. The handset was spotted on the FCC and is rumored to see the light of the day at the Mobile World Congress 2014.

Recently, a Samsung handset with a model number GT-I9168 that is believed to be the rumored Samsung Galaxy Grand Neo. 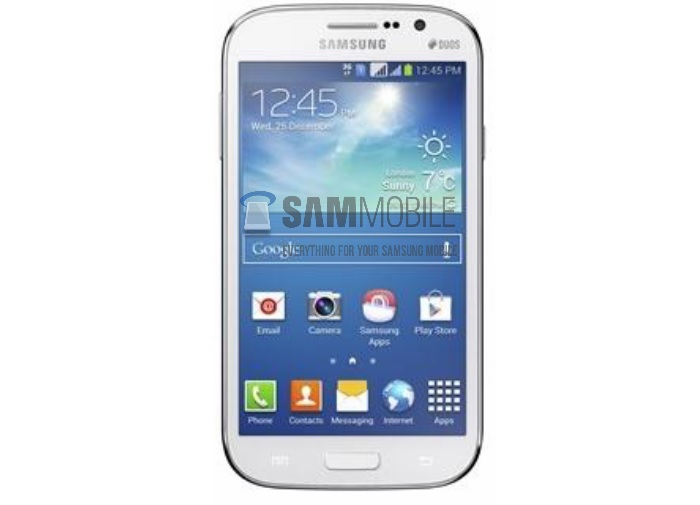 Samsung Galaxy Grand Neo GT-I9618 comes with TD-SCDMA connectivity, suggesting that it might make its way to the worlds largest carrier, China Mobile.

Based on rumors, the handset rocks a 5-inch TFT display with a resolution of 800 x 480 pixels, a quad-core processor clocked at 1.2GHz, 1GB RAM, 8GB internal storage with expandable memory via microSD card slot,  a 2,100 mAh battery, 5MP rear camera for photos and videos, VGA front-facing camera and is expected to ship with Android 4.2 Jelly Bean as the operating system pre-installed out of the box.

The handset is rumored to come with a $300 / €299 price tag, which might be a little high considering the specifications it brings at the table. Well, let’s see what the Korean OEM has planned, and we might find out more about the Samsung Galaxy Grand Neo at the Mobile World Congress 2014.