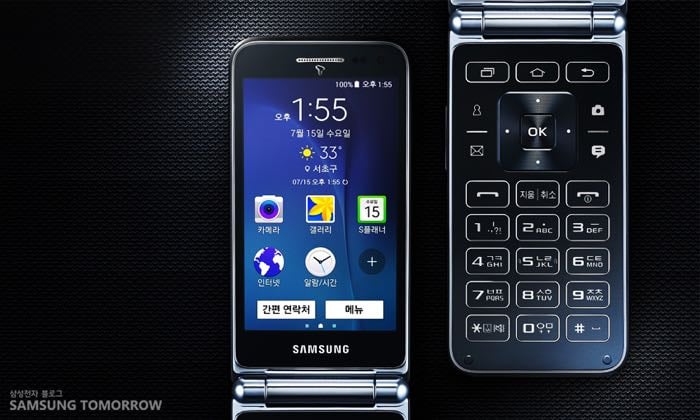 It looks like Samsung has a new Android flip phone on the way, the Samsung Galaxy Folder 2 as the handset has recently appeared don the GFXBench benchmarks.

The Samsung Galaxy Folder 2 will apparently come with a 3.8 inch display with a resolution of 800 x 480 pixels and the handset will feature a quad core 1.4Ghz processor.

Other specifications on the handset will include an Adreno 308 GPU and 2GB of RAM, the device will also come with 16GB of built in storage and dual cameras. 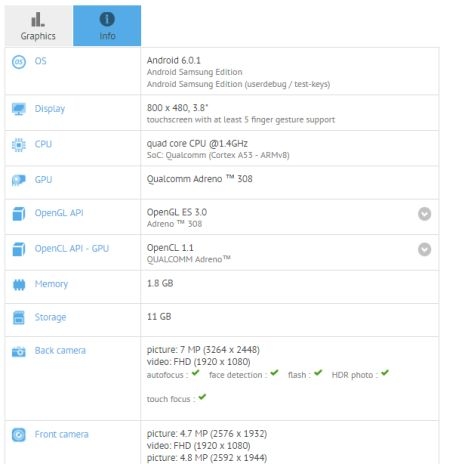 As yet there are no details on when this new Samsung flip phone will launch, it will come with the latest version of Google’s Android OS, Android 6.0.1 Marshmallow.