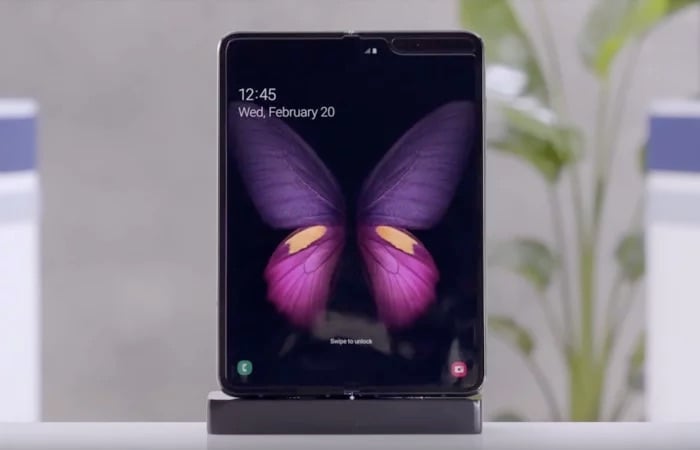 The Samsung Galaxy Fold was supposed to launch in May, the handset was delayed as Samsung worked out some issues with the device.

The news comes from Samsung Display VP Kim Seong-cheol who recently revealed that “Most of the display problems have been ironed out, and the Galaxy Fold is ready to hit the market.”.

If Samsung does intend to launch the device in July then we can expect some sort of announcement from them some time soon, as soon as we get some details on the launch date, we will let you guys know.