However rather than using 3G connectivity the new Wi-Fi Samsung Galaxy Camera is equipped with dual-band Wi-Fi connectivity, allowing you to transfer files via your home network or similar. 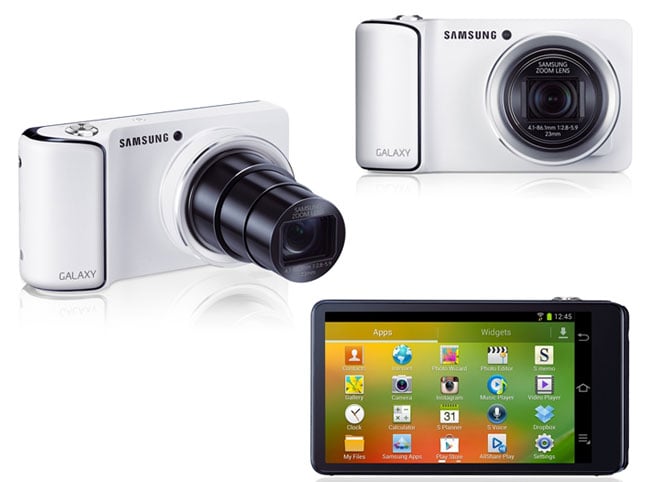