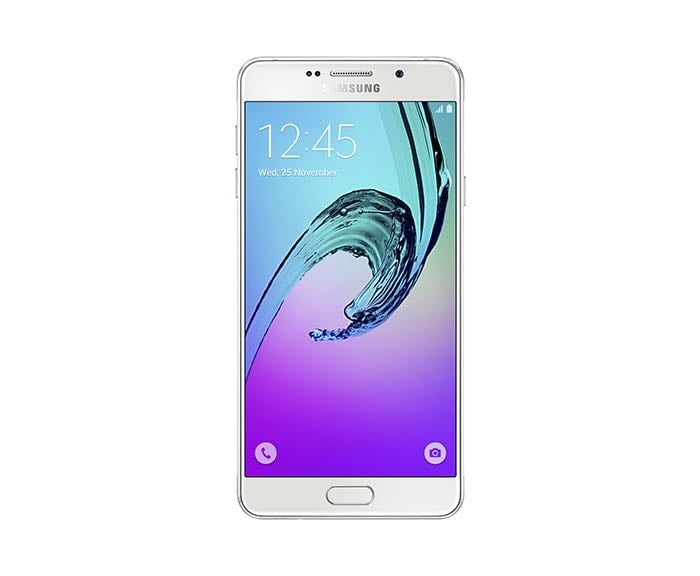 Yesterday, a report hinted that Samsung is reportedly working on a new Samsung C Series handsets which will be exclusive to the Chinese market. The devices will reportedly come with a metallic design like the Galaxy A series and it’s firmware is reportedly being developed

Recently, one member of the Samsung C series, Galaxy C7 (SM-C7000), was spotted on AnTuTu revealing the complete specifications of the alleged handset.

As per the benchmarks, the alleged Samsung C7 will reportedly come with a Snapdragon 625 processor paired with 4GB of RAM, 32GB of internal storage, and Android 6.0.1 Marshmallow as its operating system. There’s an 8MP front-facing camera as well as a 16MP rear camera for photos and videos. The handset is rumored to ship with a 5.5-inch display sporting a resolution of 1920 by 1080 pixels.

Rumors suggest that Samsung will exclusively launch the C Series handsets in China next month. We’re hoping the devices will make an appearance in other key markets across the globe in the coming months. Stay tuned, we’ll update you as soon as we hear anything more about the alleged C series from Samsung.