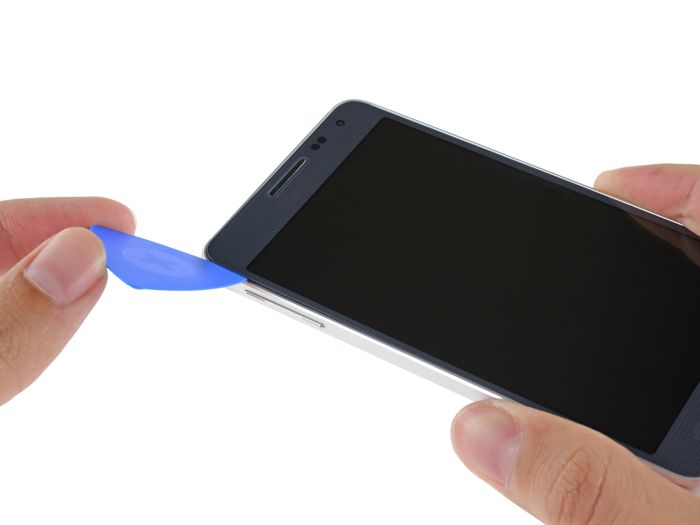 The guys from iFixit are at it again, this time they have decided to teardown the new Samsung Galaxy Alpha smartphone, the handset comes with a new design and a metal casing over previous Samsung devices.

As well as a metal frame, the Samsung Galaxy Alpha comes with a 4.7 inch high definition Super AMOLED display with a resolution of 1280 x 820 pixels.

The handset is powered by an 8 core Samsung Exynos 5430 processor and it also comes with 2GB of RAM and 32GB of built in storage, plus front and rear facing cameras. 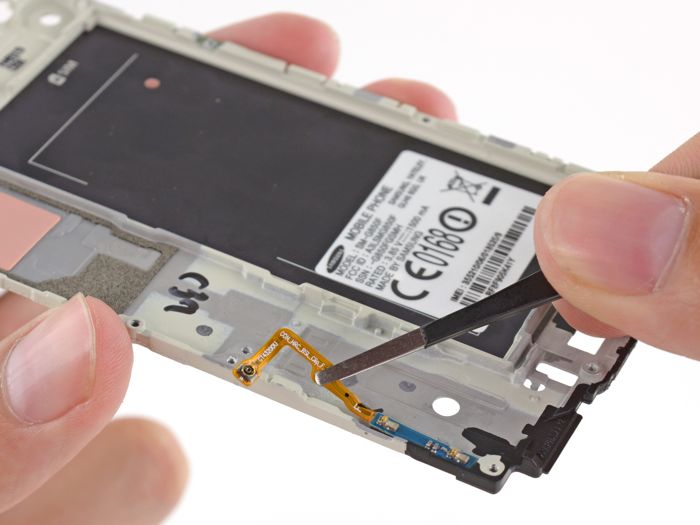 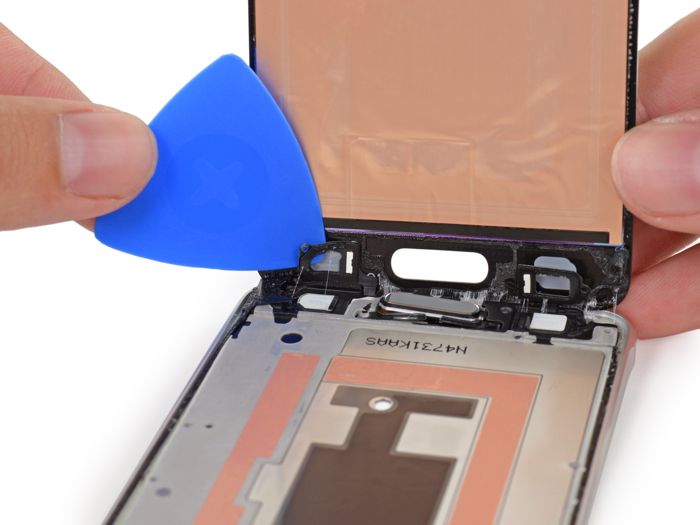 The Samsung Galaxy Alpha managed to score 5 out of 10 on the iFixit index, things like the battery were easy to remove, the display assembly is fairly difficult to remove. 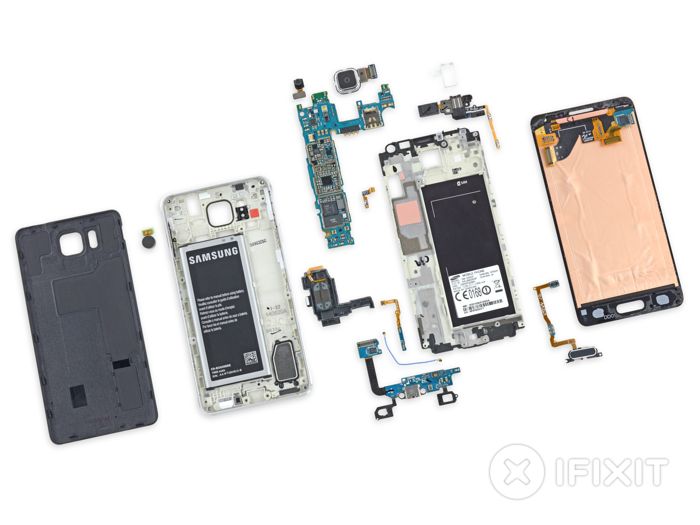 For you to replace any parts, excluding the battery, the display must be removed, which makes the device fairly hard to repair, you can find out more details over at iFixit at the link below.