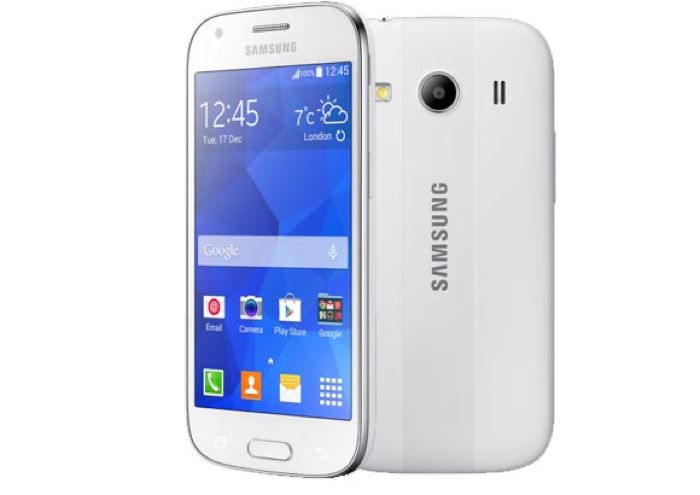 The Samsung Galaxy Ace Style LTE comes with a 4.3 inch Super AMOLED display, the original handset featured an LCD display, and it comes with a resolution of 800 x 480 pixels.

Other specifications on the new Samsung Galaxy Ace Style LTE include a quad core 1.2GHz processor and 1GB of RAM, the handset also comes with 4GB of built in storage.

If you need additional storage, the Galaxy Ace Style LTE comes with a microSD card slot for expansion and it also comes with a 5 megapixel rear camera with an LED flash, and it can record HD video in 720p.

The handset is equipped with WiFi, Bluetooth and NFC, and it features a 1,900 mAh battery, the device is available in Germany as of now for the equivalent of $199.