Samsung just announced the new Galaxy Ace 3 smartphone and now we have the full Samsung Galaxy Ace 3 specifications, there will be two version of the handset, a 3G version and a 4G LTE version.

The Samsung Galaxy Ace 3  features a 4 inch WVGA TFT LCD display with a resolution of 480 x 800 pixels, the device comes with a dual core 1GHz processor and features 1GB of RAM. 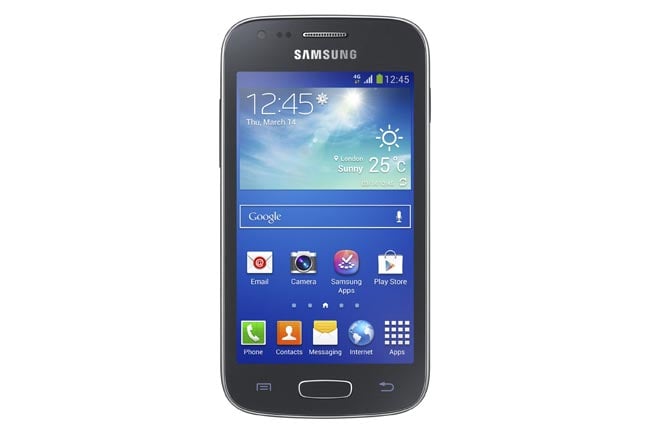 The Galaxy Ace 3 features front and rear facing cameras, on the back of the device we have a 5 megapixel camera with an LED flash, up front we have a VGA camera for video calls, the handset comes with Samsung’s Sound & Shot, Best Shot, Best Photo features.

The Samsung Galaxy Ace 3 comes with 4GB of built in storage, although only 1.77GB is useable, it also features a microSD card slot for expansion which can take up to 64GB microSD cards. 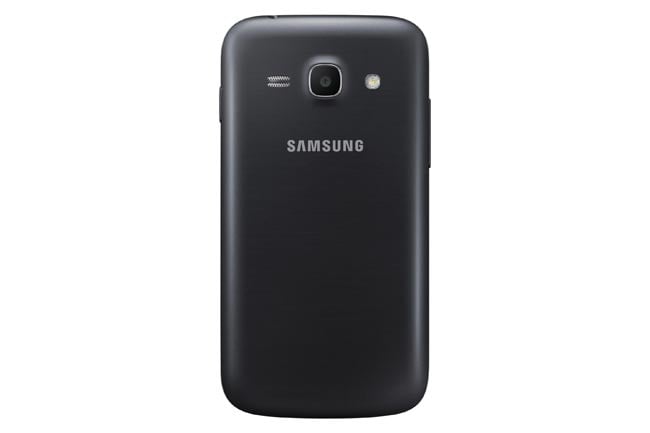 There will be a single SIM and dual SIM version of the Samsung Galaxy Ace 3, as yet we do not have any information on how much the device will retail for and also no details on a launch date.