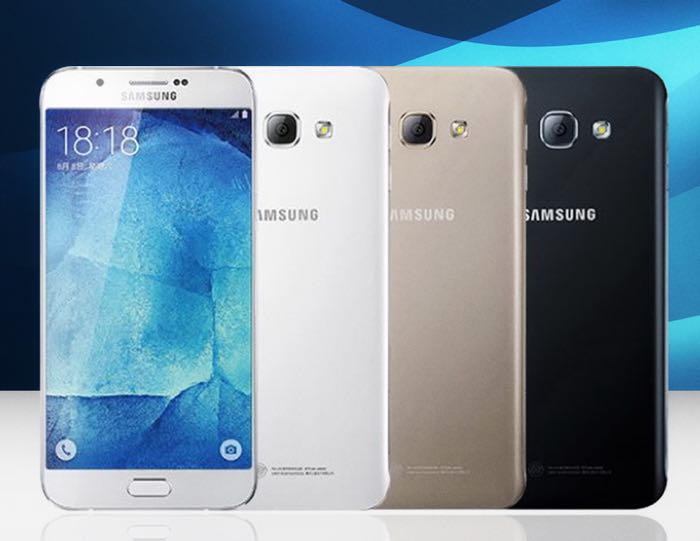 Over the past few weeks, we’ve heard quite a lot about Samsung’s upcoming Galaxy A9 handset. It has made an appearance on the Bluetooth SIG and was even spotted on benchmarking websites as well.

Now, it seems we may get to see the Samsung Galaxy A9 launch very soon as the handset has passed through the FCC.

FCC is a certification body which is usually the last stop before the handset makes an official appearance. The handset is expected to come with a decent set of specifications, including a massive 6-inch display sporting a resolution of 1920 by 1080 pixels, a Qualcomm Snapdragon 620 processor paired with 3GB of RAM and 32GB of internal storage. There’s a microSD card as well which supports memory up to 128GB.

Other rumored features include 13MP camera for photos and videos, 5MP front-facing camera, a massive 4,000 mAh battery and is expected to ship with Android 5.1.1 Lollipop as its operating system.

There’s no word from Samsung about the launch of this handset, we’ll update you as soon as the handset is officially released by the Korean company.