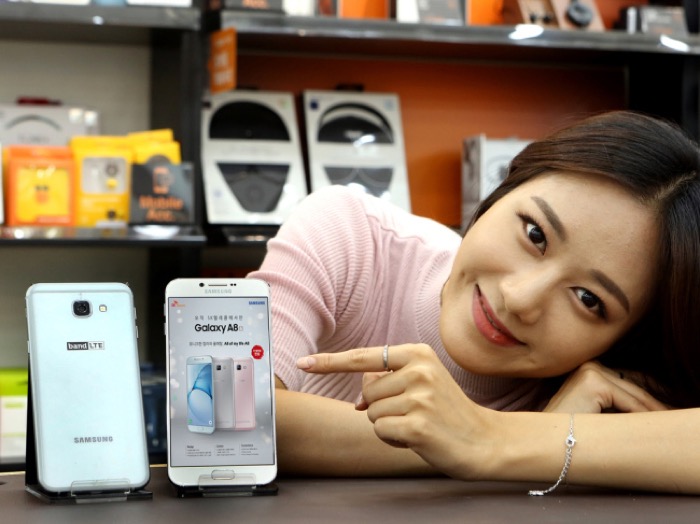 The Samsung Galaxy A8 was announced recently an now Samsung has launched the device in its how country of Korea.

The new Galaxy A8 is available fir 649,000 won which is about $583 at the current exchange rate, the handset is available through SK Telecom.

The Galaxy A8 is also equipped with 32GB of builtin storage and it comes with front and rear facing cameras.