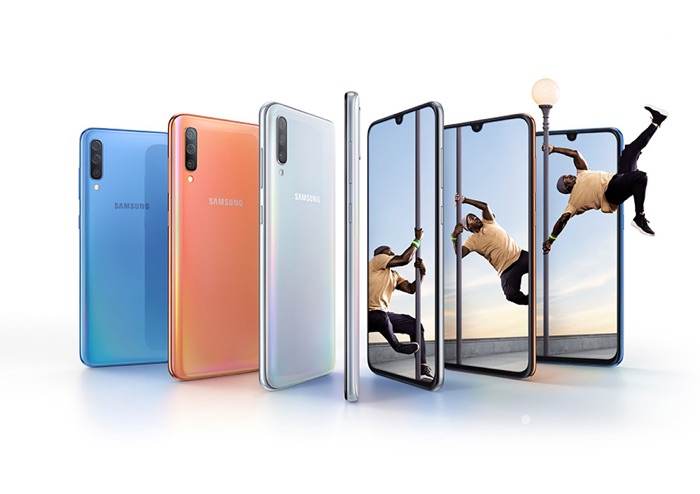 Samsung has released their One UI 2.5 software update for their Galaxy A70 smartphone in the UK, the update was previously available in other countries.

The One UI 2.5 was previously released in India and some European countries for the Galaxy A70 and now it has landed in the UK.

The software update comes with the firmware version A705FNXXU5CTK4 and it is around 1598 MB.

The One UI 2.5 software update also brings the latest security updates to the Galaxy A70 smartphone, this includes the November security update for Google Android OS.

The update should be available for you device as an over the air update, you can install it on your device by going to Settings > Software Update.