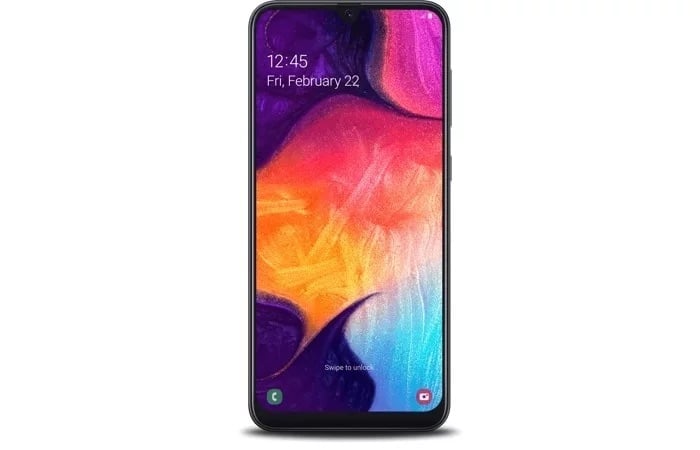 The handset is listed on Geekbench with the model number SM-A507FN and it is also listed with 4GB of RAM.

The handset is also listed with Android 9.0 Pie and it scored 1,685 on the single core benchmark and 5,446 on the multicore benchmark.

Those are the only details we know on the new Samsung Galaxy A50S smartphone so far, as soon as we get some more information about the handset, we will let you guys know.