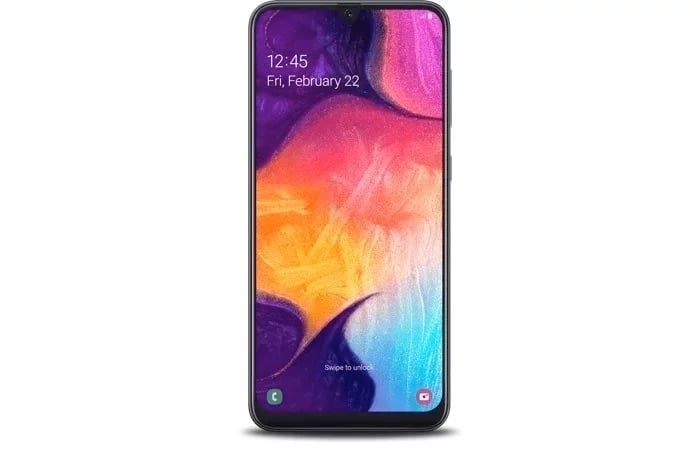 Samsung has released a new software update for their Galaxy A50 smartphone, the update is a security update and it comes with the firmware version A505FDDU6BUAA.

The new software update comes with Google’s security updates for Android for the month of February 2021.

The update fixes a range of security vulnerabilities in Google’s Android OS, it is also eexpected to include some security updates for Samsung’s own software.

The February security update is now available as an over the air update for the Galaxy A50 smartphone, you can install the update on your device by going to Settings > Software Update > Download and Install.