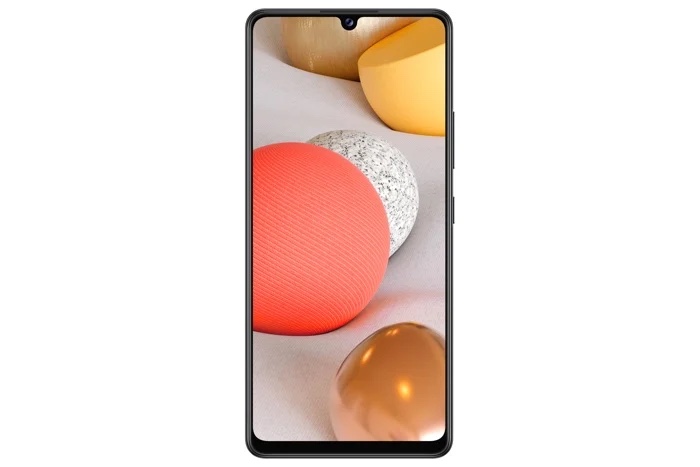 It looks like we have some more information on the new Samsung Galaxy A42 5G  smartphone, the was made official a while back and now it has been listed on the Google Play Console.

When the handset was announced there were no details on what processor it features, the listing on the Google Play Console has revealed that the Galaxy A42 5G will be powered by the Qualcomm Snapdragon 750G mobile processor.

The handset is already available in the UK and other countries like Thailand, Taiwan and The Netherlands.