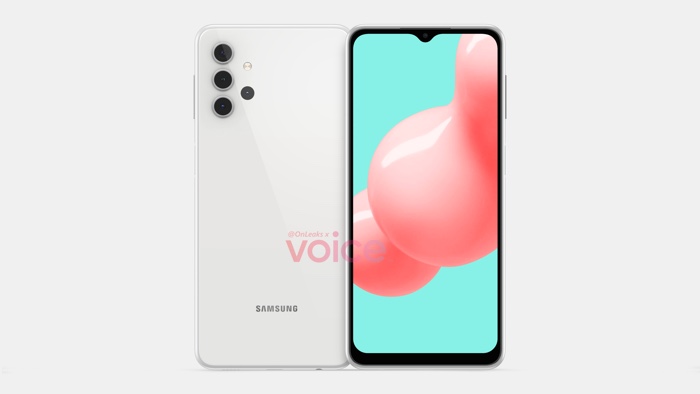 We recently saw some press shots of the new Samsung Galaxy A32 5G smartphone and now the handset has appeared at the FCC.

The Samsung Galaxy A32 5G appeared at the FCC with the model number SM-A326J and this has revealed some more information about the device.

The handset will come with a 6.5 inch display and it will feature a 48 megapixel rear camera, there will be a water drop Selfie camera on the front. It will also come with Android 11 and will have a fingerprint scanner in the power button

Those are the only details we know about the handset so far, as soon as we get some more details about the new Galaxy A32 5G, we will let you guys know.