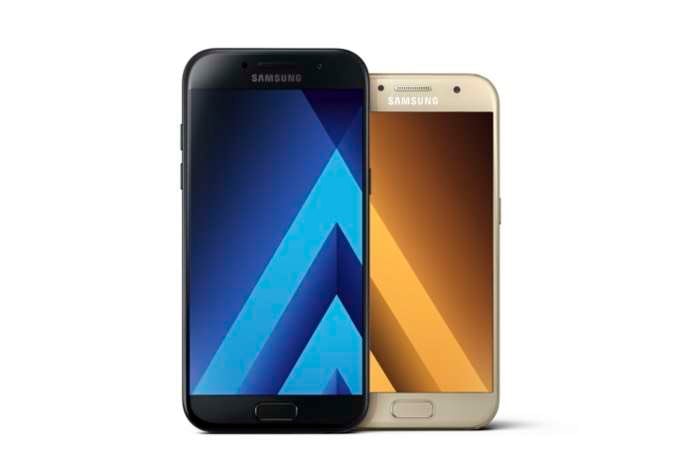 Samsung recently launched its new Galaxy A range of smartphones, there are three models in the range and Samsung has now revealed some pricing for the Samsung Galaxy A3 and Galaxy A5.

Samsung are not launching the Galaxy A7 in Europe, this is why the pricing for the handset has not been announced.

The company has not given an exact launch date for its new Galaxy A range of smartphones in Europe and other countries, as soon as we get some more information, we will let you guys know.