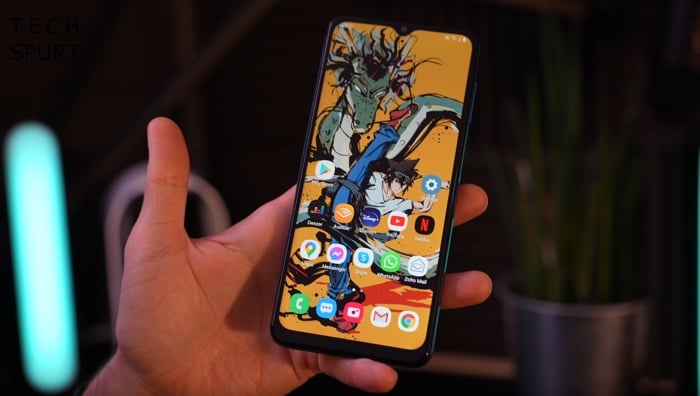 The new Samsung Galaxy A12 smartphone launched in the UK last month, the handset retails for £169 in the UK.

Now we get to have a look at this new budget smartphone and some of its features in a new unboxing video from Tech Spurt.

The device comes with a 6.5 inch display with a HD+ resolution of 1600 x 720 pixels and the device is powered by a Helio P35 processor.

The Galaxy A12 comes with 4GB of RAM and 64GB of storage and it feature Android 10 and a 5000 mAh battery with fast charging.