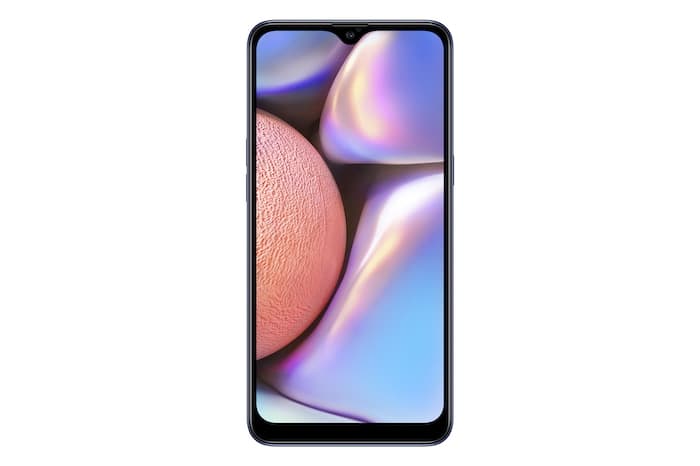 We have been hearing lots of rumors about the new Samsung Galaxy A10s smartphone, the handset is now official and we have all the details on the device.

The new Galaxy A10s comes with a 6.2 inch Infinity V display with a HD+ resolution of 1520 by 720 pixels, the handset is powered by an octa core processor and it come with 2GB of RAM. 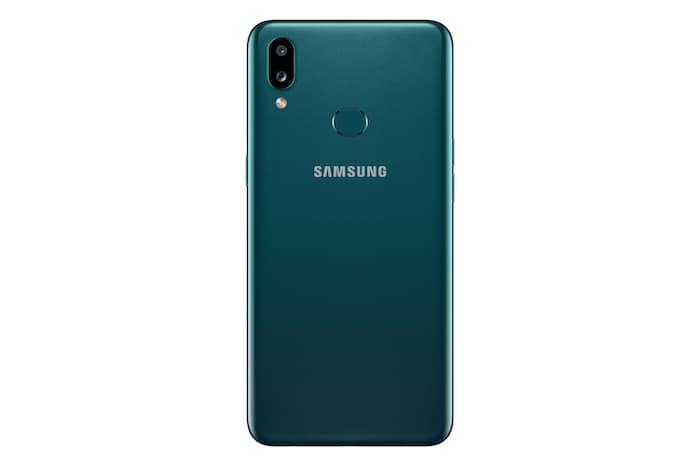 Other specifications on the handset include 32GB of storage and a microSD card slot which will take up to a 512GB  card.

The new Samsung Galaxy A10s is equipped with a 4000 mAh battery and it comes with a rear fingerprint scanner and face recognition, it will be available in a choice of red, green, blue or black. You can find out more details about the handset over at Samsung at the link below.