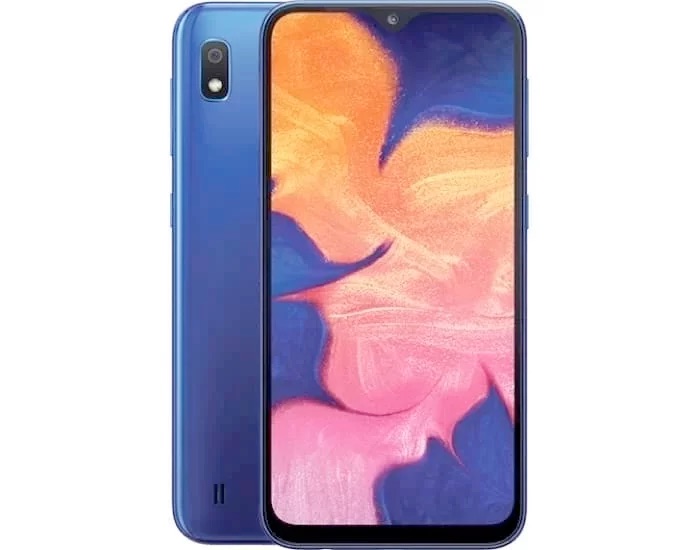 T-Mobile has announced that they will be offering the Samsung Galaxy A10e and Galaxy A20 smartphones on its network from the 26th of July.

The Galaxy A10e comes with a 5.83 inch display that has a HD+ resolution of 1560 x 720 pixels, it also features an octa core Exynos 7884B processor and it has 2GB of RAM and up to 32GB of included storage, it also comes with a microSD card slot.

The handset features a a 5 megapixel front facing camera and an 8 megapixel rear camera, it also has a 3000 mAh battery and Android Pie.

Already, T-Mobile boasts a bevy of affordable smartphones – including the latest REVVL devices launching today – and the lineup just keeps growing. The Galaxy A10e (included in the offer!) sports a 5.8” HD+ infinity screen, a 3,000 mAh battery with an 8MP rear and 5MP front facing camera. The Galaxy A20 takes these specs next level with a 6.4” HD+ SUPER AMOLED Infinity-V display, 4,000 mAh battery with a 13+ 5MP dual rear and 8 MP front facing camera.

You can find out more details about the Samsung Galaxy A10e and the Galaxy A20 over at T-Mobile at the link below.