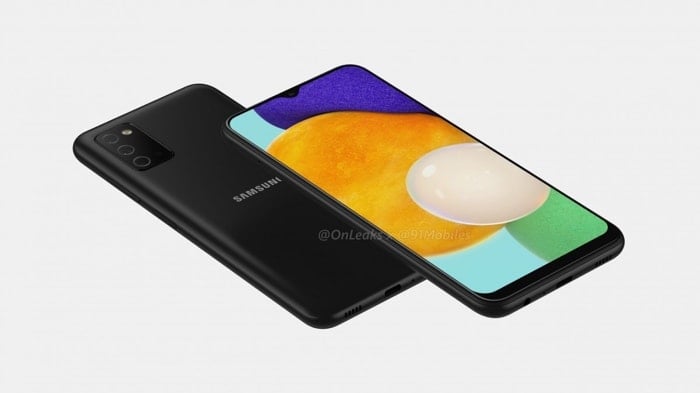 The Samsung Galaxy A03s smartphone appeared on some benchmarks recently and nos the device has turned up on Samsung’s website.

The new Galaxy A03s smartphone was recently listed on Samsung’s support website with the mode; number SM-A037F/DS. This suggests that Samsung is getting ready to launch the handset.

We previously heard that the device would come with a 6.5 inch LCD display,the resolution is expected to be at least HD+ on the device.

The handset will be powered by a MediaTek Helio G35 mobile processor and with 4GB of RAM, there may also be other versions of the handset with more RAM.

On the front of the device there is a 5 megapixel camera which is designed for taking Selfies and making video calls. On the back there will be a three camera setup with a 13 megapixel main camera and two 2 megapixel cameras. It will also come with a  a finger print reader for unlocking the handset on the side and a 3.5mm headphone jack.

As yet there are no details on when the new Samsung Galaxy A03s smartphone will launch, as soon as we get some details about its release date and also pricing, we will let you know.