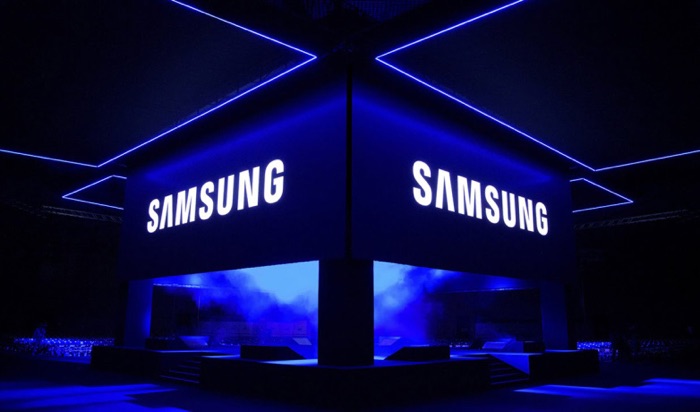 The handset recently received it Bluetooth certification and now we have some details about the device. It will come with the model number SM-G885 and will have Bluetooth 5.0.

Previous rumors have suggested that the Samsung Galaxy A Star will com with a 6.28 inch Infinity Display with a FHD+ resolution. The handset will be powered by either a Qualcomm Snapdragon 660 or a Samsung Exynos 7885.

The device is rumored to come with either 4GB or 6GB of RAM and it will have 64GB of storage and a 3700 mAh battery. The handset will come with Android Oreo. As yet there are no details on what cameras the device will feature. As soon as we get some more details about tjis new Galaxy device, we will let you guys know.