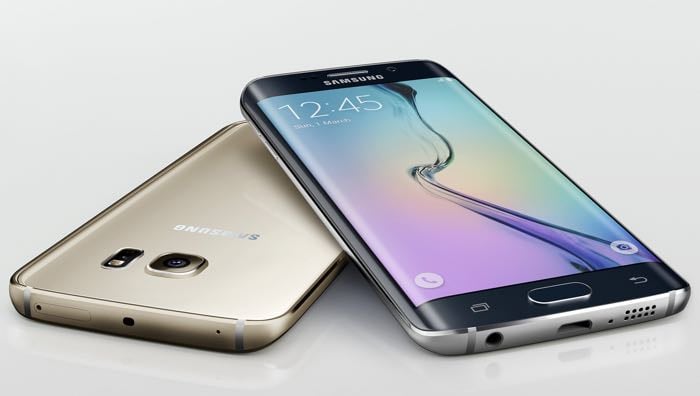 Earlier today we heard a rumor that the new Galaxy S7 smartphones would feature a microSD card slot and now we have some information about the Samsung Galaxy S7 Edge.

The Samsung Galaxy S6 Edge features a curved display on two side of the handset, this can be seen in the photo above, although things may be a little different on the new S7 Edge.

According to a recent report, the Samsung Galaxy S7 Edge will feature a curved display on all four sides of the handset, this includes the two sides like the S6 Edge, plus the top and bottom of the device.

Samsung are expected to use two processors in their new S7 range of devices, this will include their own flagship Exynos 8990 processor and Qualcomm’s Snapdragon 820. We are expecting an official announcement from Samsung on these new devices in January 2016 with a launch date of some time in February.