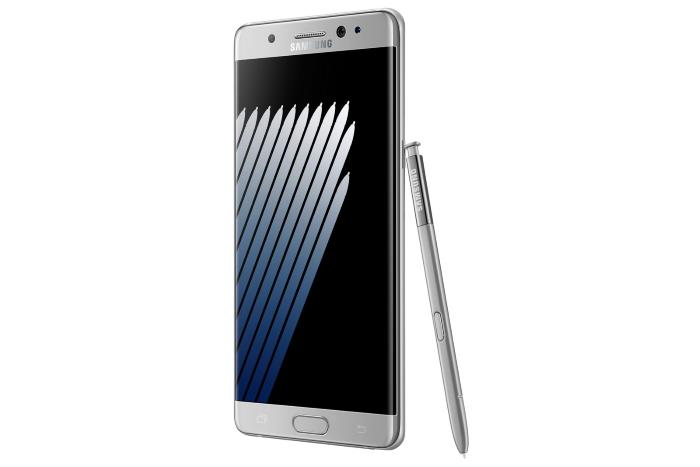 Yesterday, Samsung unveiled the highly rumored Galaxy Note 7 smartphone, which will go up for pre-order in the US later today.

According to Hyundai Securities analyst Kim Dong-won, Samsung Galaxy Note 7 sales could reach 12 million for the second half of 2016.

“The Galaxy Note 7, which is scheduled to be launched on Aug. 19, will preoccupy demand for premium phones before Apple’s iPhone 7 that comes out later in September,” said Kim Dong-won, analyst at the securities firm. “Considering its Galaxy S7 sibling is stilling selling strong since its launch five months ago, Samsung is expected to see a modest decline in overall smartphone sales in the latter half of this year.”

This is not as high as the Galaxy S7 Edge which is the best selling smartphone for the first half of 2016 with 13.3 million units sold, but it’s still good enough as Galaxy Note series has a different type of audience.

Additionally, Kim Dong-won also expects that Samsung’s overall smartphone sales will decline in the second half of the year. He also forecasted 10 percent decrease to 3.9 trillion in the third quarter operating profit of Samsung’s mobile business.