Shortly after Sony Ericsson moved away from Symbian, Samsung has announced today that it will not be releasing any further Symbian devices.

Samsung had reported last year that it might drop Symbian but then changed its mind. It now looks like Samsmung is going to develop its own Bada mobile OS. 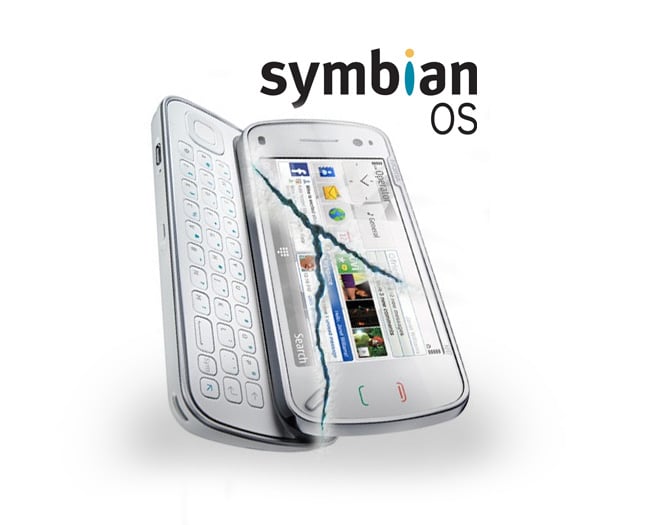 Symbian has been used throughout the mobile OS market in the past but is now being squeezed on all sides by RIM’s Blackberry OS 6.0, the Vole’s imminent release of Windows Phone 7 and the exponential rise of Android.

Official letter to the Symbian developers:

A message on behalf of Samsung Mobile Innovator

Please refer to the following event schedule (all times in GMT)

We recommend posting any new discussion board queries no later than the 10th of December 2010 to ensure your issue can be addressed prior to the Forum’s closure. Please take this opportunity to download any required documentation before all content is removed. Registration and certification of Symbian applications for the Samsung Apps store will cease from 08:00am on the 31st of December 2010. Have a look and our article on Android vs iPhone to see which smartphone and mobile platform is best for you.